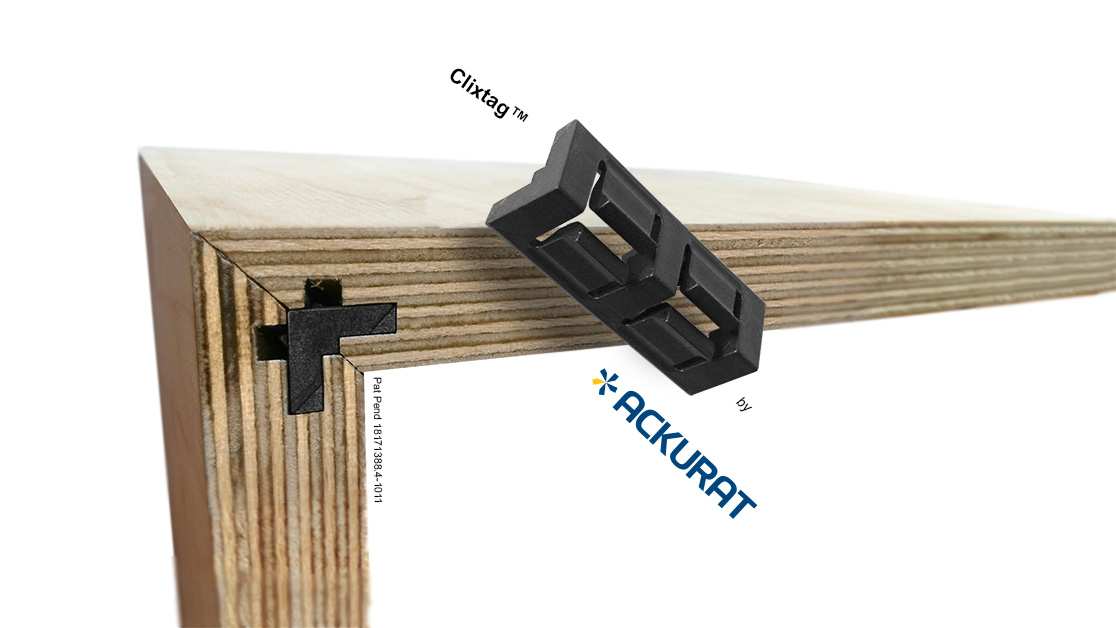 This is how Clixtag® works

In the joint sufaces you mill a saw grooves. Use a 4 mm standard tool with small tolerances. Make grooves where the fitting shouled be but you don't need to go all the way to the side.

Click in the fittings and assemble the boards. That's it.

If you want to glue, it goes very well too. If it's a furniture with a back panel you do not have to use glue clamps, because the parts are held in place by the Accurat fittings.

Dimensional drawing on the grooves can be found >here<.

You can order here

The industrial designer Alvar Lundgren came to us with the idea.

Alvar has a long and solid past as a designer of vehicles, household goods, consumer products, medical equipment, exhibitions, lighting and much more.

Furniture became the main track in the 80's, including A2 for Lustrum and the still good 8Noll system.

When Alvar was at the Stockholm Furniture Fair 2016 and assambled furnitures for the year's stand, he thought, "There must be a simpler method". After a few months, he had come up with a concept that he called "Spinnlock", which he showed to us at Accurat.

We at Ackurat have since further developed the concept and the first result is Clixtag™. 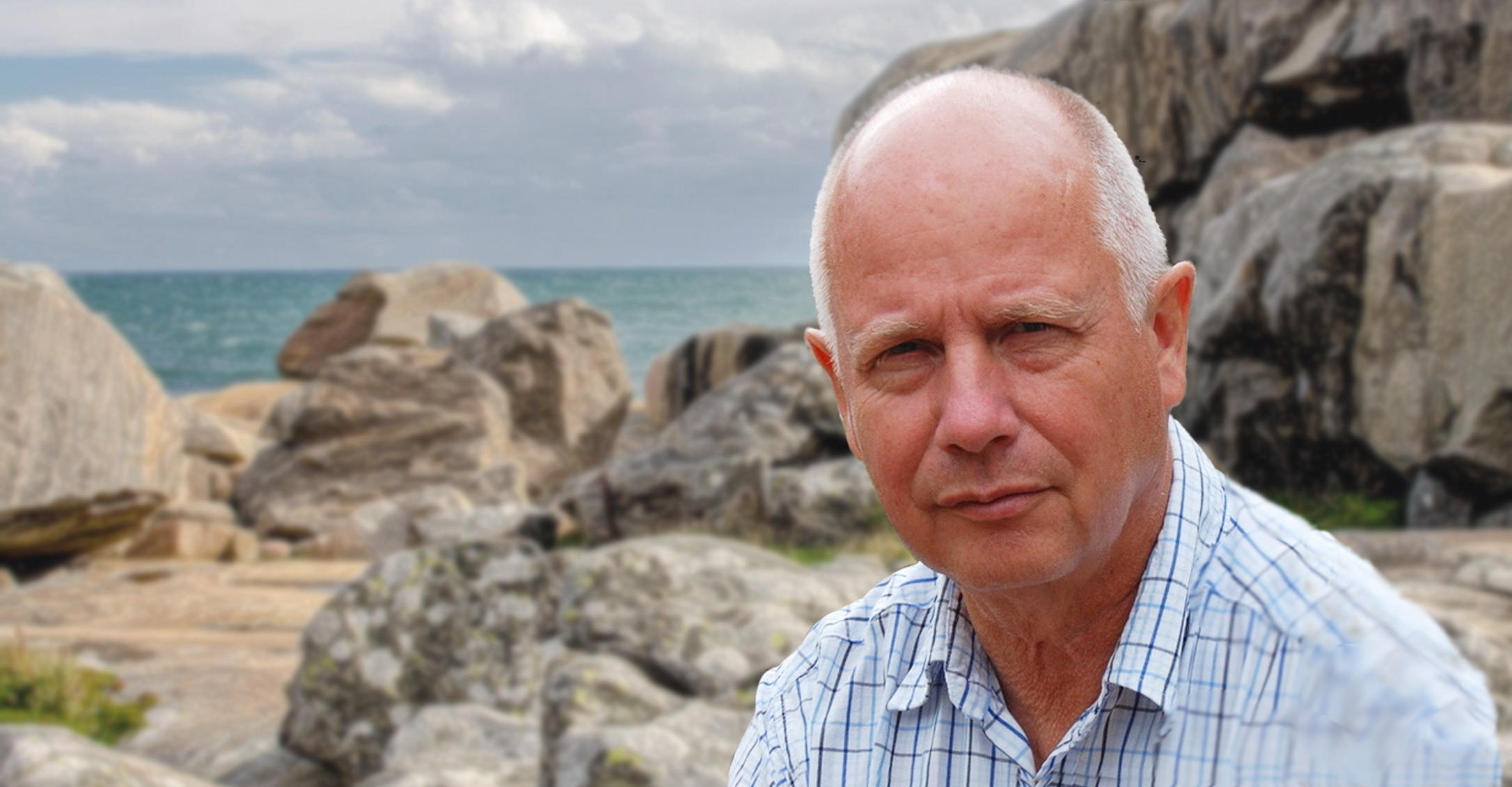 Got an idea of your own?