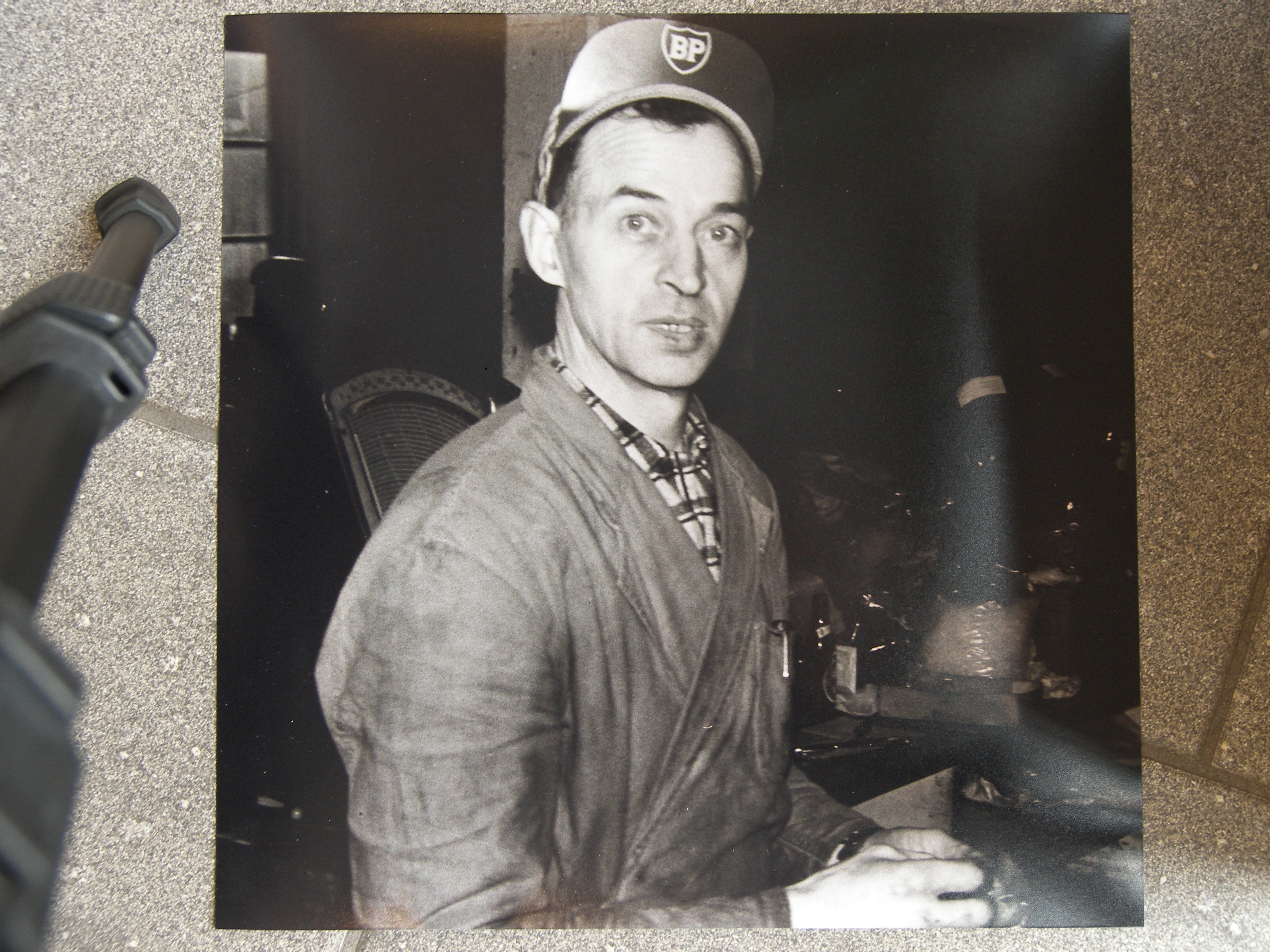 Founder Ingvar Svensson at work in the Bakelite factory.

A bit about our background.

1946 The company is founded in Lammhult (Sweden) by Ingvar Svensson. It produces household implements in thermosetting plastics, like the lemon squeezer below.

1960s The furnishing industry grows rapidly in the area around Lammhult. The first catalogue of our standard assortment is distributed.

1958 We start producing thermoplastic components. One of the first products is feet for the Pyramid chair. See the image below.

1988 The factory in Lammhult is extended, with an entirely new production hall.

1991 The assortment grows, with the purchase of many moulds from Plastinject and Plast AB Orion in Anderstorp.

1992 We take our first step outside of Sweden, with the opening of our sales office in Helsinki (Finland).

1993 Ackurat starts to focus on using its own dedicated travelling product specialists.

1995 The assortment grows rapidly, with the purchase of a large number of moulds from Plastunion.

1996 Our first international partnership begins, with the conclusion of an agreement with a German company.

2003 We begin vibration-welding felt pads to furniture feet. We are the first in the world to do this.

2001 We build a brand new office building in Lammhult.

2004 All of our products are displayed online and our e-store opens.

2005 A new high bay storage unit is built in Lammhult.

2006 Ackurat exhibits at Furnica in Poznań (Poland) for the first time.

2007 We make the strategic decision to work independent of middlemen throughout Europe.

2007 Our first agreements with furniture producers in the UK are concluded.

2008 Ackurat exhibits at Euroshop in Düsseldorf (Germany) for the first time.

2008 Our plastic injection moulding machines are given a digital connection.

2011 Our factory is optimised for more order-driven production, in line with lean methods.

2011 Ackurat exhibits in Milan (Italy) for the first time.

2013 We open a warehouse and start some production in Gdansk.

2013 Ackurat exhibits at Interzum in Cologne (Germany) for the first time.

2014 A strategic decision is made to focus on developing more unique products in-house.

2015 Our business system is changed to better suit the global market and a digital industry.

2016 We present our first standard products in bioplastics.

2017 We install a charging station for electric cars in Lammhult. 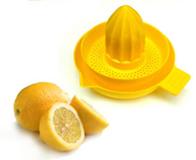 A Bakelite lemon squeezer from the 1940s. 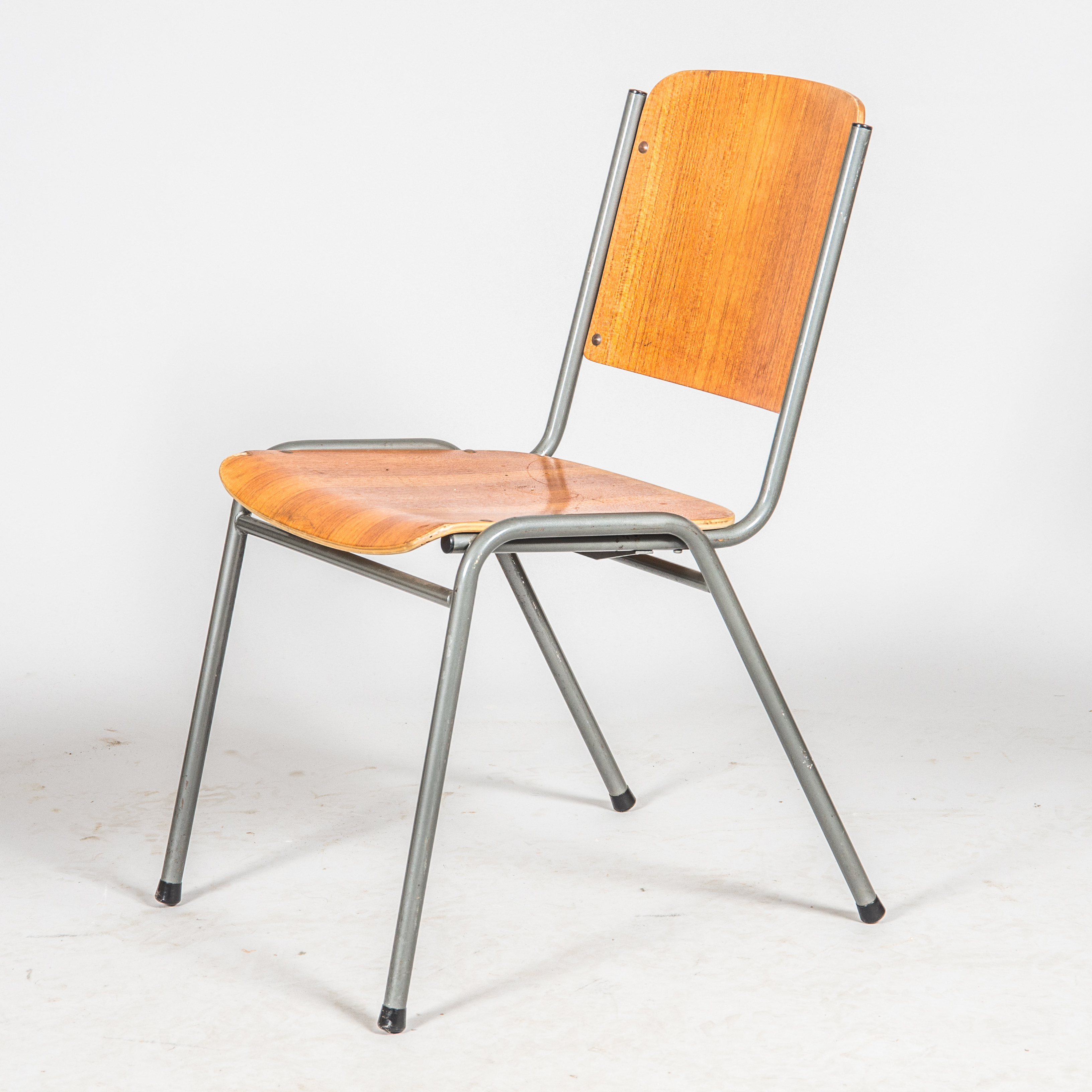 Injection-moulded furniture pads from the 1950s. 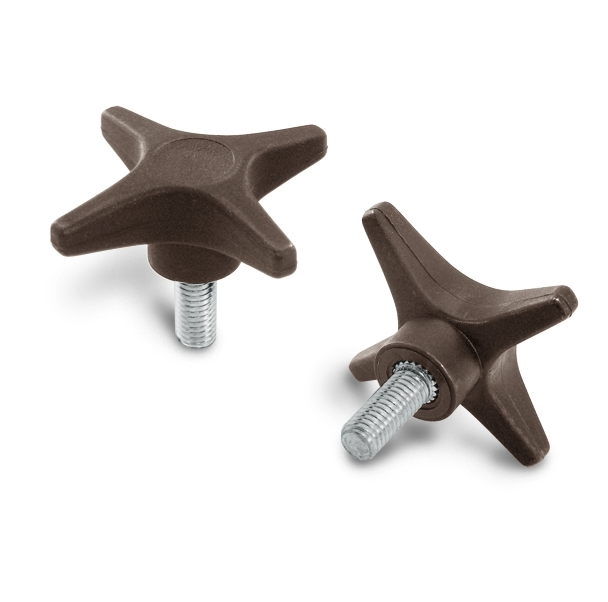 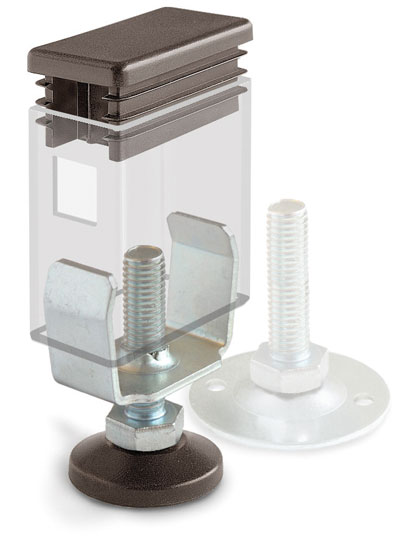 Shop shelving components from the 2000s. 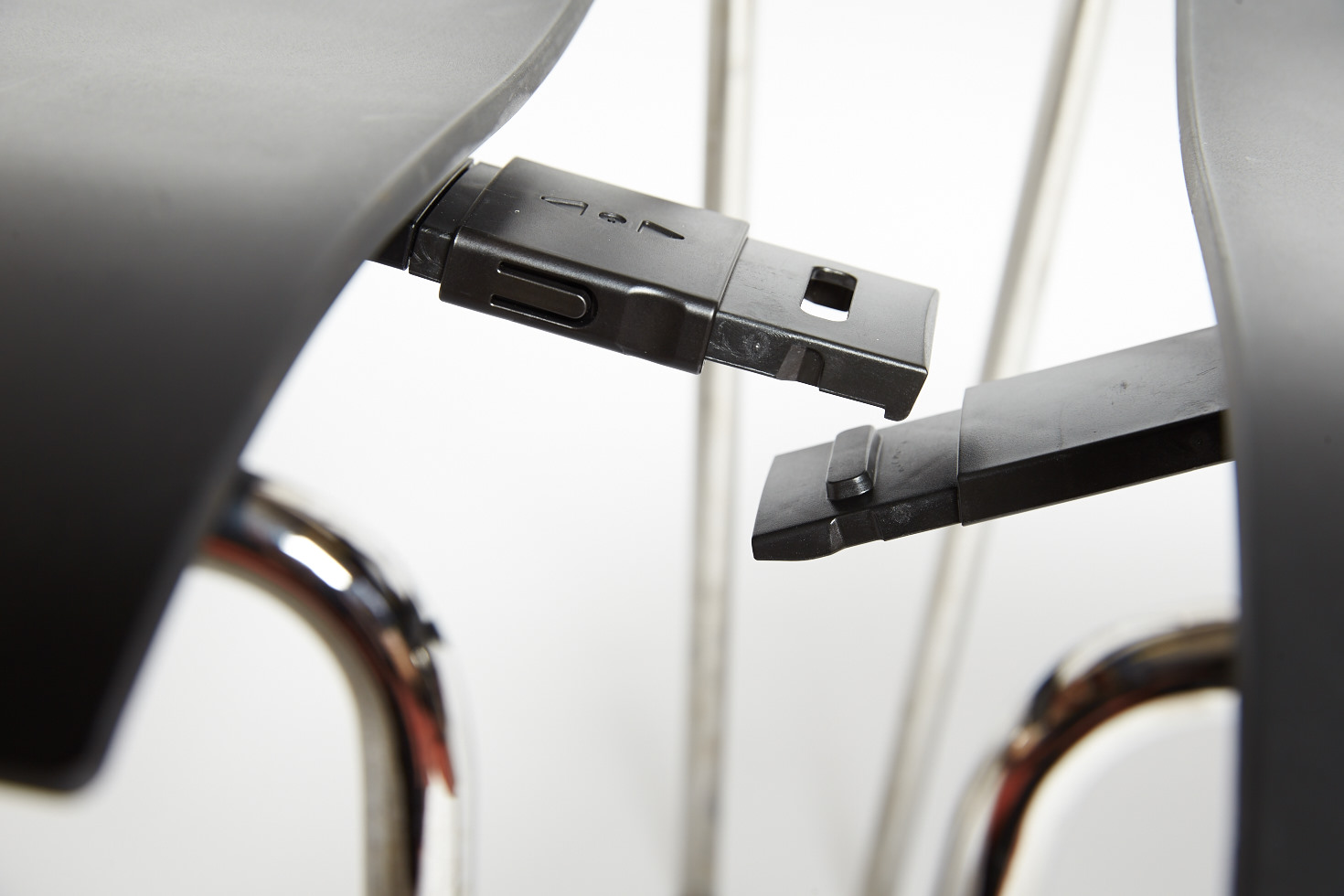